What it means to be a 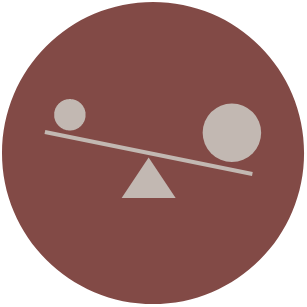 YOU ARE GROUNDED, STABLE AND CALM IN THOUGHT, SPEECH AND ACTION.

YOU ARE EASY-GOING AND SUPPORTIVE IN RELATIONSHIPS.

THERE IS AN ELEMENT OF STEADINESS TO YOUR STEP, A QUALITY OF SERENITY IN YOUR SMILE. LOYALTY IS YOUR SECOND NAME.

More About Your Dosha

Your body is composed of all three doshas. We have all three doshas in each of us, but we have them in unique combinations. This unique combination is what creates YOU and is the reason why Ayurveda is highly individualized. So let’s look at you. You are a Kapha and as such have a a more solid or voluptuous build and though you have a strong presence, you can be soft-spoken and shy. Kapha-type people are very strong, jolly, sweet and highly structured in both body and mind. You tend to have thick, porcelain skin (you do not wrinkle easily) and thick hair. Your eyes are round with thick eyelashes and you have a strong, bright smile. Kaphas are the sturdiest of the three doshas capable of handling a lot of work with endless patience. It can take you a long time to get out of balance and a very long time to come back into balance. Loves to eat but has a slow digestion.

We often think of our health in terms of symptoms, however, symptoms are just signs of an underlying problem or imbalance. We want to treat the underlying cause of the imbalance and not just the symptoms. Get Back in Balance

In order to eliminate symptoms and get back in balance, consider the following recommendations: 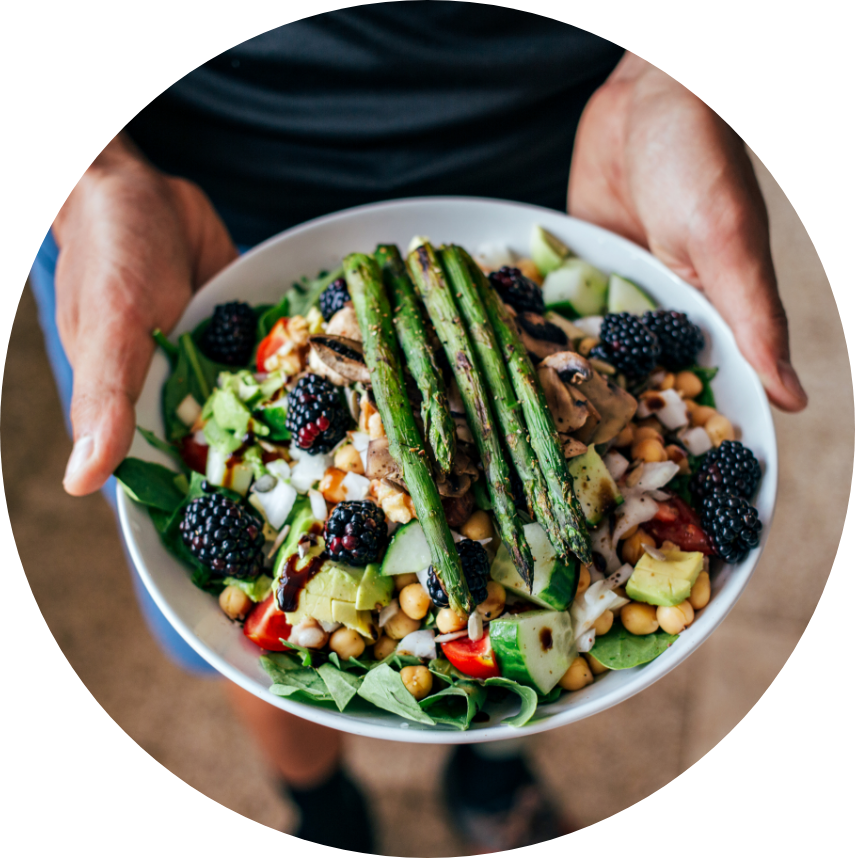 Here are some great balancing recipes for you

Show Me My Kapha Meal Plan

Triphala is made up of three fruits and is most commonly purchased as a powder.

Triphala has the following effects:

Triphala is most commonly known for its use as a gentle bowel tonic, being helpful in digestion, and supporting regular bowel movements. The combination of the three fruits has a synergistic effect to bolster many other systems as well.

In addition to the GI tract, Ayurveda uses triphala to support healthy respiratory, cardiovascular, urinary, reproductive, and nervous systems. Triphala has also been shown to be a powerful antioxidant, protecting cells from the damaging effects of free radicals.

The three fruits involved in making triphala are also known for their individual effects:

Each of us is unique and your dosha gives you tremendous insights into your unique nature. If you would like more help on how to connect the dots to stay happy, healthy and disease free. Start your healing journey today by booking a complimentary consultation.